Raw Artists is an organization by Artists for Artists. It produces showcases through crowdfunding. I was first contacted by one of their curators, who found me on Instagram. She asked me if I was interested in participating. She explained the whole concept and assigned me an Art director; Zachary Sanders. At first, I thought the requirement of selling 20 tickets is too much. I thought I didn’t know 20 people who would commit to a $25 ticket to see my artwork on a Wednesday night! But I thought wrong! When I first got the news I told my family and they said not to worry they’ll buy the tickets, followed by David who said he would buy a bunch too! My friends on Social Media, my San Francisco friends all promised to buy some and they delivered their promise! A great deal of support came through EC and their students! Also, Six people bought tickets who knew they couldn’t make it! It was to my surprise that people cared that much to support Artists!

I was given only three weeks to sell the tickets, decide on which paintings I was  displaying on my 6×6 wall, figure out a way to hang them, frame them, and again SELL the tickets: hyped up the event on Social Media platforms. I managed! I sold 32 tickets by the day of the showcase!

The night before the event while I was loading up the car trunk with my paintings, I was struck with fever! The day of the event I work up with a congested throat! I worked half a day until 12:30 until I had to head to 1015 Folsom to set up! It was exciting! David, my little helper, was a bliss from God! I couldn’t thank him enough for his support. I was standing on my feet from 8 AM until 11:30 PM. I was exhausted, popping Tylenol every 4 hours to calm my fever and throat!

Anyway, Zachary gave an awesome encouraging speech; doors opened at 7 PM and people told me that they were lining up around the block! I was happy! I didn’t expect it to be that big. We were told we should expect 800+ guests. But I guess I didn’t realize how huge it was until I saw the crowds coming in. Every time I saw a face I recognized I felt thrilled; Seeing the people who support me coming to my wall saying hi to me, staring at my artwork, I felt super grateful! I realized I owed these people huge favors that I would be happy to return one day!

What I have learned from this experience is to definitely call in sick. Never work half day sick when I have a showcase on the same night!

This event wouldn’t have happened, with all it’s ups & downs, without the help and support of the following; 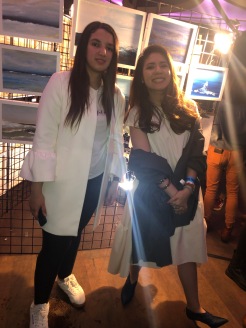 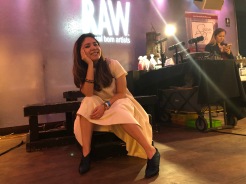 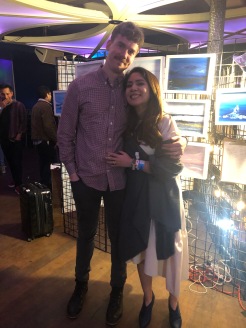 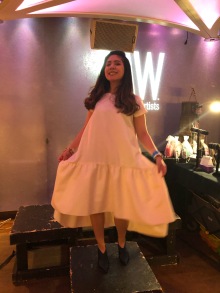 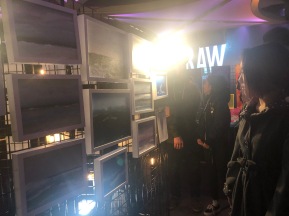 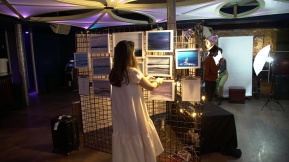 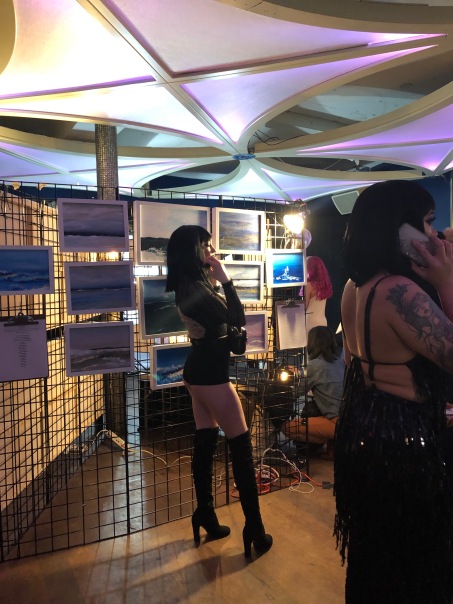 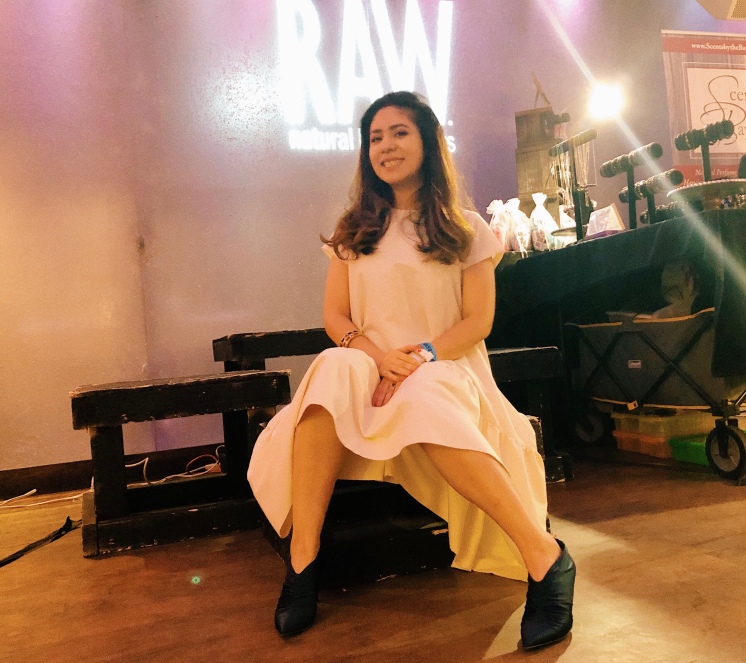