I was one of few people who were actually lucky enough to attend one of the greatest concerts of 2016. Here are some raw photos I took at the Oracle Arena, Oakland, CA. I was glad I attended the End Tour of Black Sabbath. I actually purchased the tickets in  Fall of 2015 once they were on sale. I was then in Saudi Arabia, and I still didn’t know if or not I was coming back to the US. I just knew I was going to the concert one way or another. I was determined that by November of 2016, I was going to be in the US with the love of my life. That was faith. That was a goal I set and I achieved. I was and still am amazed how fate works in a mysterious ways. 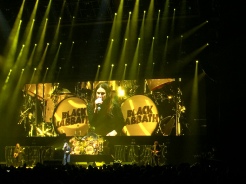 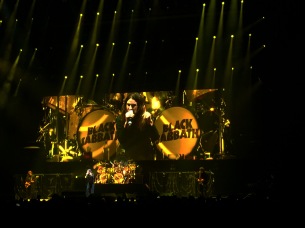 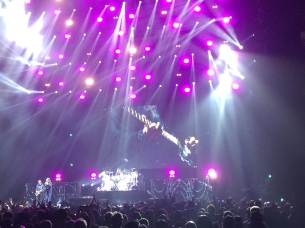 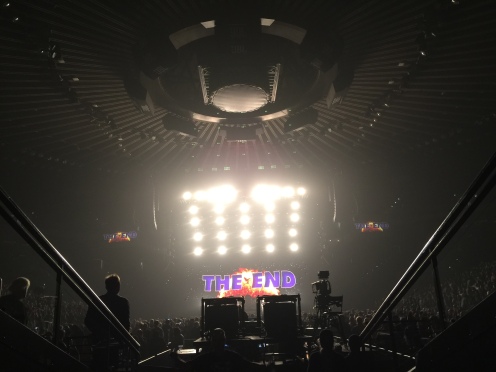